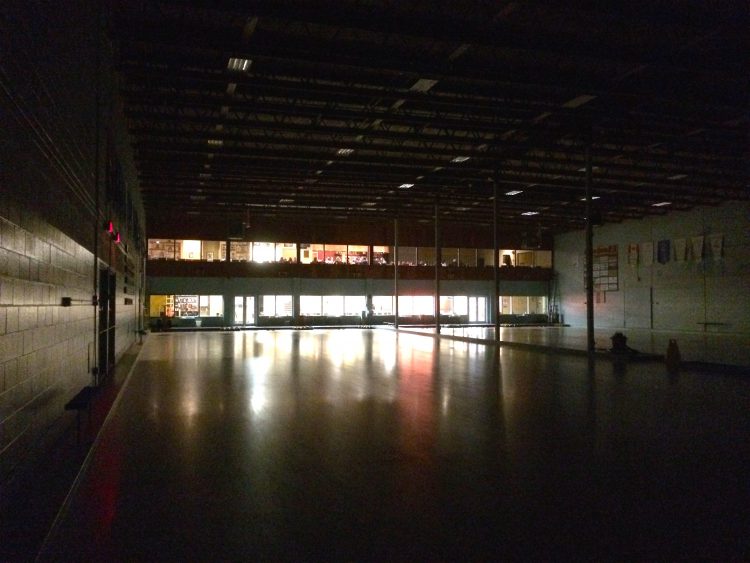 This will be our 44th season at the current Salmon Arm Curling Centre.  The SACC became a non profit society in 1940 and has seen a lot of changes and growth both in itself and in the City of Salmon Arm.  Many years before that, a curling rink was proposed on McGuire field at the rear of the C.P.R. Station.  In 1912 it was suggested that the city fix up the stock shed on the fair grounds for a curling and skating rink.  The curling rink was then housed in the South wing of the stock sheds.  It wasn’t until 1931 that a dedicated two sheet facility was built.  We have come a long way since then!

The past has seen us in four facilities throughout the years commencing in the early 1930s. In 1954 a new four sheet curling rink was constructed totally with volunteer labour.  The current facility was built from 1977-78 and occupied by us in 1979.  It replaced the one built in 1954 which burned down in 1976.  Interestingly, that curling club was located in downtown Salmon Arm where the Salmon Arm Savings and Credit Union now stands.