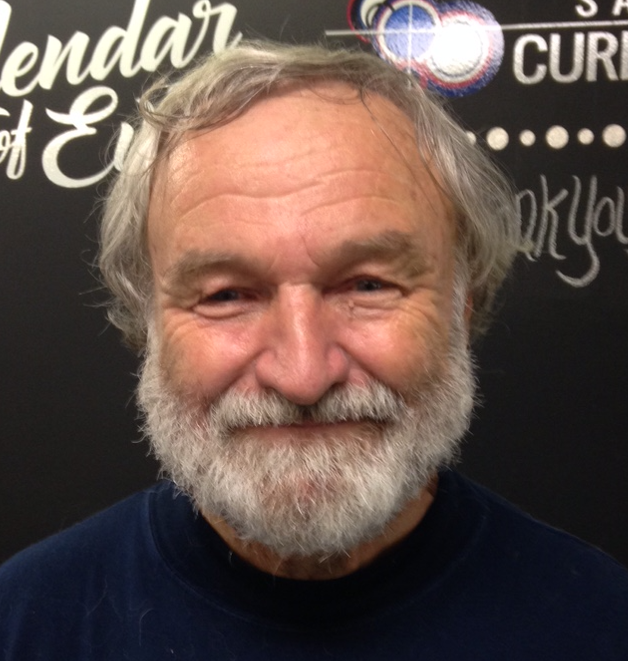 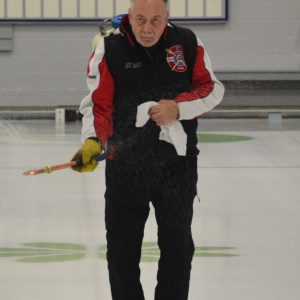 This is one of those “did you know?” stories that underlines just how much one person can make so many others’ lives brighter.

Though Salmon Arm was experiencing unusually frigid temperatures in late December, staff were struggling to understand why the downstairs temperature was 13°.  Lonnie decided to conduct multiple checks each day over the Christmas break and around 10:00pm on Dec 27, the water pipe into SACC burst and he heard it from upstairs!  Rushing down to the furnace/hot water heater room which was frigid, Lonnie managed to shut down the main valve and 5 other valves, getting sopping wet in the process.  He then grabbed the  wet/dry vacuum from the ice shed and commenced vacuuming the lower lobby in an attempt to keep water from reaching the ice sheets, while also extracting water from carpet near the walls to keep the drywall from sustaining further damage.  Around and around, around and around . . . all night long!

This action saved the ice area and walls and prevented carpet water stains and buckling of the brand new carpet.  Lonnie finally went home at 7:30am the next day!  Following that, he took over supervision of the de-humidifiers and huge fans supplied by Total Restoration as they were so inundated with other calls for help.  Recently, Total Restoration did further tests and reported that the walls are in good shape, as is the carpet and of course our ice was spared.

Our hats are off to Lonnie!  His actions saved us from disaster and was truly an example of going above and beyond.  Lonnie modestly says “well, something had to be done . . . so I just did it”.  He also wanted to stress that it was Myles Chapin who called in Total Restoration and called 20 plumbing companies before he found one to help and without his perseverance we couldn’t have opened when we did.  He says Myles is dedicated to the club and it’s success and felt that the Staff and Volunteers is what makes us such a great club.

The club has since conducted further investigations and found that while we experienced a bit of a “perfect storm”, it has taken further steps to prevent this from happening again.

Thank you Lonnie and Myles . . . we really appreciate your swift actions!  Not only did you save the SACC a lot of money but your heroics also ensured your fellow members are able to keep curling during these troubling times – something that brings so many, so much happiness.