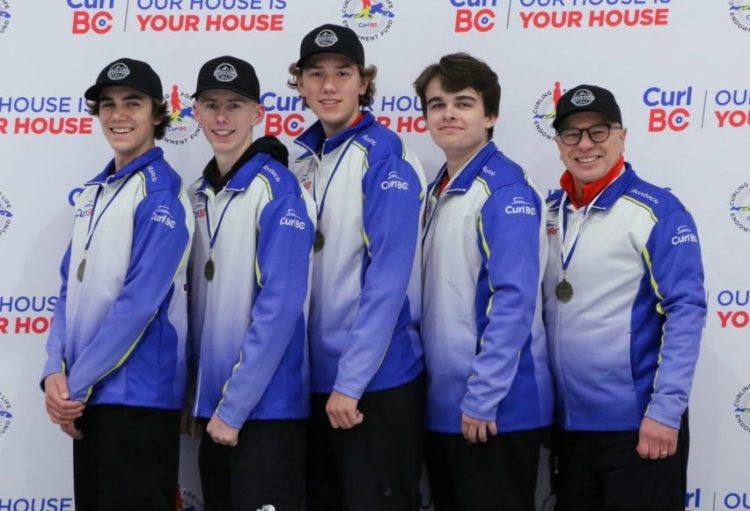 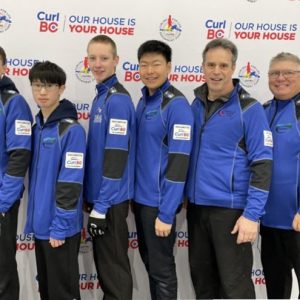 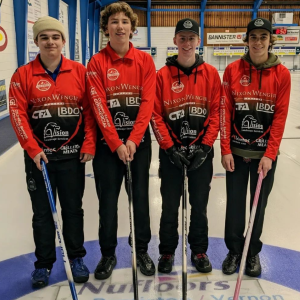 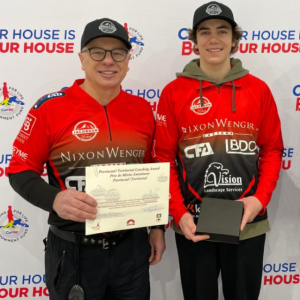 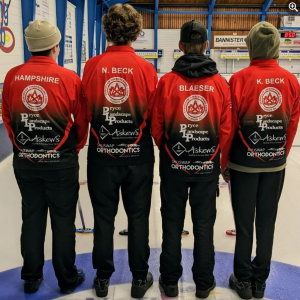 It was a back and forth gold medal game with Team Blaeser scoring 3 in the 6th to take a one point lead, followed by a game ending steal of 4 in the 7th.  Earlier in the event, Team Tam beat Blaeser in the A Qualifier with Blaeser winning the B and McKenzie taking the C.

Of great interest was the fact that Kaiden Beck was voted Most Sportsmanlike Player by his peers and coach Dale Hofer was recognized by his peers for the U18 Provincial Coaching Award.

Team Blaeser is Team BC 1 with Team Tam  designated as Team BC 2.  Good luck to both teams – BC is very well represented!  Bring home the Canadian banner!