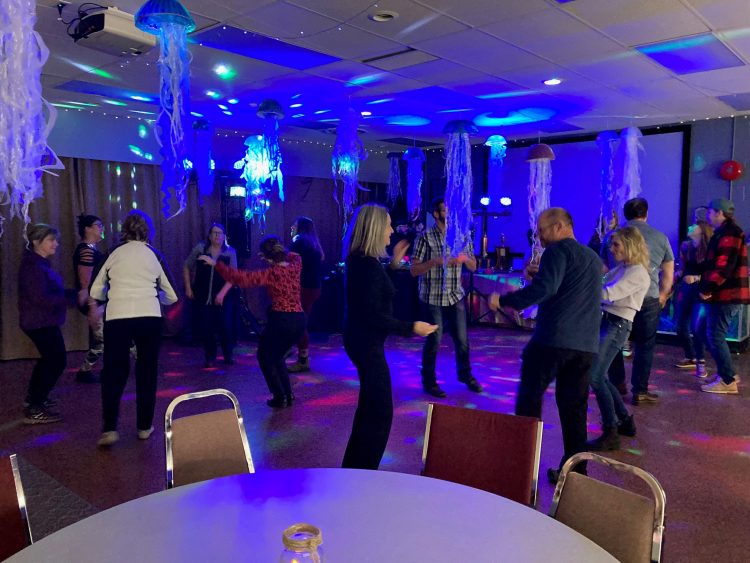 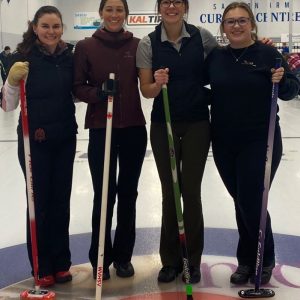 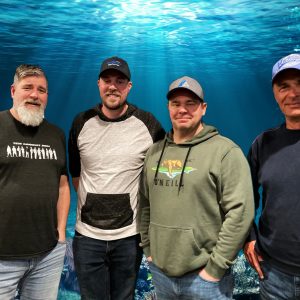 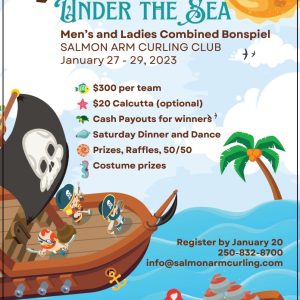 A great time was had by all.  Dancing, costume parade…amazing decorations (thank you Ronette!) including the many ladies teams who dressed up – delightful!  And well done!