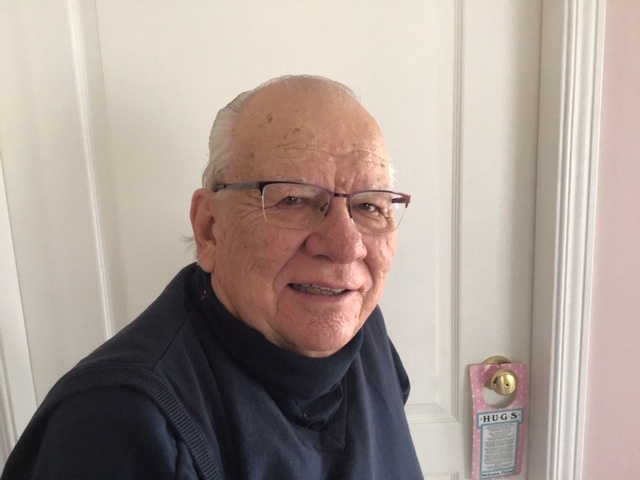 After a 45 year working career and a vacation in the Shuswap, Eleanor and I decided to move to Blind Bay. Since arriving here in 2003 I have kept myself rather busy.

In 2004 we co-founded the Blind Bay Curling League along with some good friends. We have convened this league since that time. In 2018 we took on convening the 50 Plus League and are also still doing the Blind Bay League. (Snowbird League )

I have been on the Board of our Strata and have been the Treasurer since 2005. I was also Treasurer for the Shuswap Estates Community Association for a number of years. I also served on the executive of the Shuswap Lake Men’s Club for three years. I was the Vice Captain and Captain for two of those years.